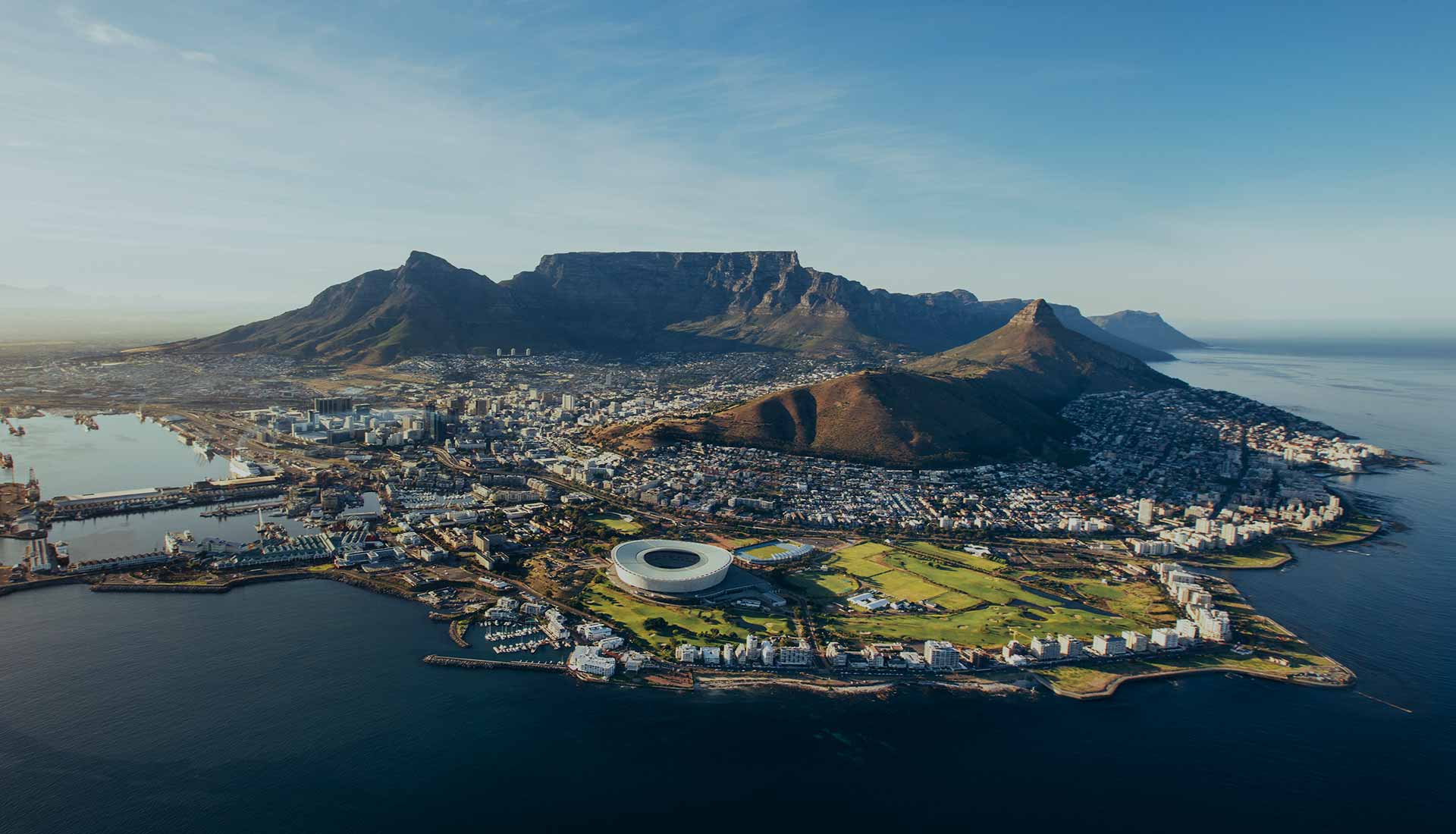 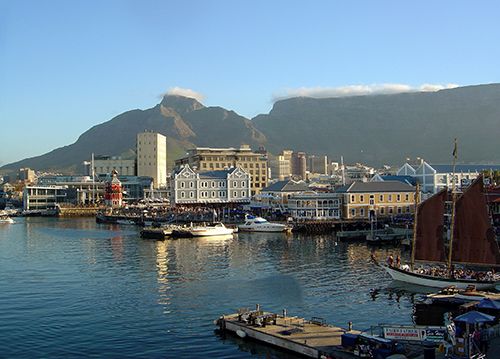 The Western Cape with it’s scenic beauty is the ideal place to start an African journey.   Described by Francis Drake when he rounded the Cape all those years ago, as “A most stately thing and the fairest Cape we saw in the whole circumference of the globe”.

The Cape Peninsula comprises many parts interwoven with a spectacular UNESCO park which runs through the City.  The Circular Drive begins in Constantia, situated in the Southern Suburbs, recognised as the oldest wine-growing region in the New World. 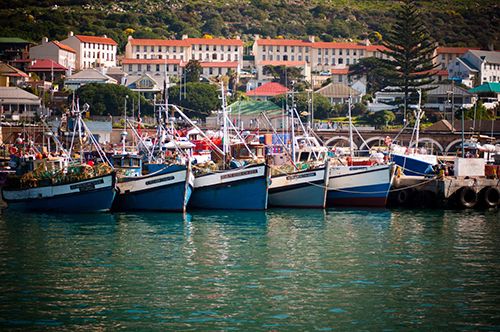 Kalk Bay is a fishing village (now a suburb of Cape Town) which still retains much of its original character and has a vibrant night life as well as interesting art galleries and antique stores which are open seven days a week.  The town was first inhabited in the seventeenth century by shipwrecked seamen and deserters and became the main centre on the False Bay coast for boats departing to hunt whales a hundred years ago.

In Simon’s Town, the Boulders beach penguin colony is one of only two mainland breeding colonies of the jackass penguin and also offers sheltered swimming.   This penguin colony now also play host to lively street markets where bargain-priced jewellery, souvenirs and art may be found.

The “Historic Mile” of Simon’s Town (twenty one of the buildings in St Georges street are over 150 years old), is a popular walk along pavements once trodden by Admiral Nelson. The Simonstown Museum has displays on the early history of the town, and is open to visitors daily except Sunday. 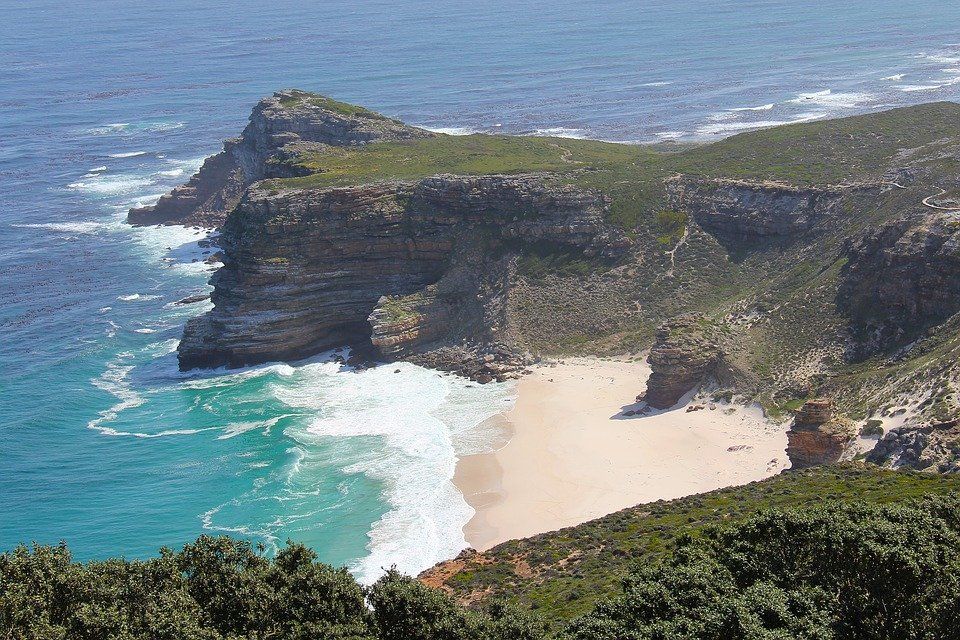 Cape Point is a sight not to be missed and is the best place to take photographs of the Cape of Good Hope, originally named “The Cape of Storms” by early seafarers for it’s crazy weather and numerous shipwrecks.

Whether your preference is for a hearty meal at the restaurant or a brisk walk to the top of the 249 metre high peak.  For the less energetic the only funicular in Africa will whisk you to the top in style.  Who knows, you may even spot the legendary 17th century ship “The Flying Dutchman”, which disappeared mysteriously while trying to round the Cape, and is reportedly sometimes still seen trying on a misty night. Hiking to the Cape of Good Hope in fine weather, is something you will never forget. 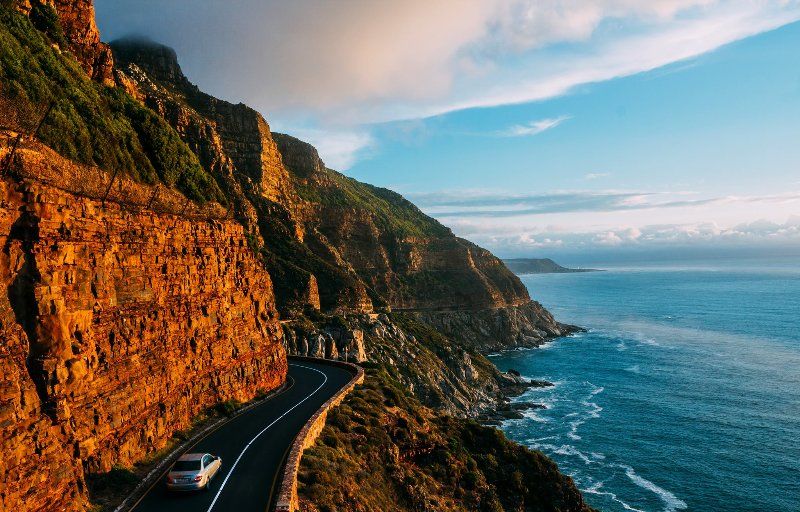 Not far from the magnificent white sands of the 8km Long beach in Noordhoek, a very gentrified Countryside Suburb facing West, you will hop onto Chapmans Peak Drive completed in 1922 and is now revered as one of the most spectacular coastal drives in the World.  Sir Frederic de Waal (first administrator of the Cape) conceived the idea and work began on the road in 1915, blasting granite and sandstone to achieve a remarkable feat of road construction.

The suburbs of Hout Bay and nearby Llandudno, lying on the opposite side of the peninsula from Fish Hoek and Kalk Bay, are fashionable addresses for the more wealthy. 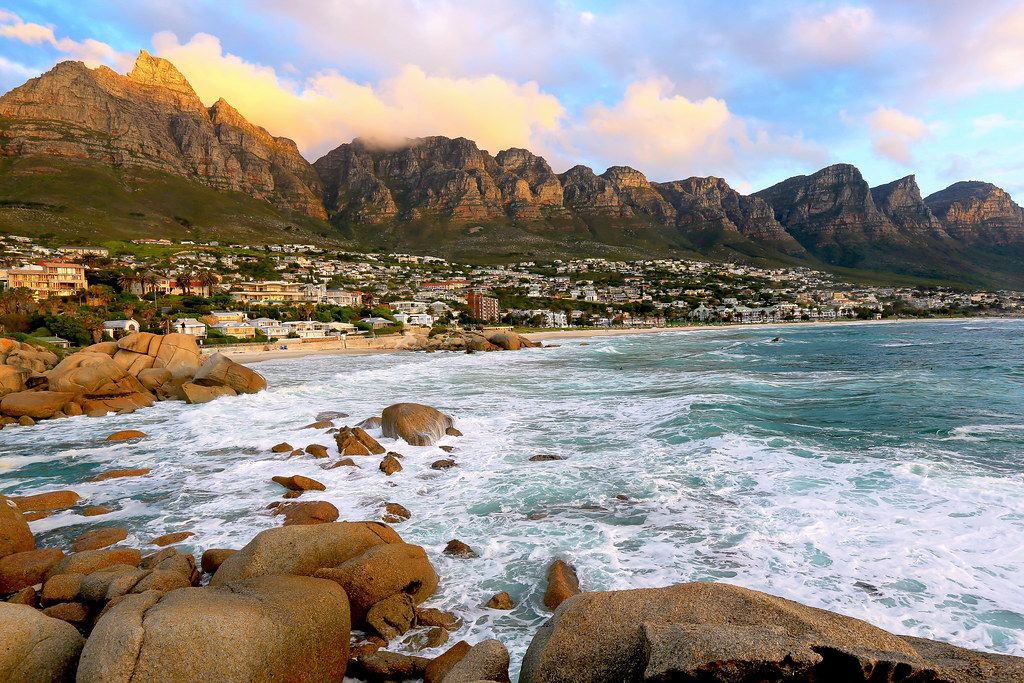 The circular Peninsula Drive is completed when you pass through one of the main beach areas of Cape Town.   This is really one of the most beautiful places in the city to watch the sun set, so you can request to be dropped off here for dinner or drinks, or return to your hotel immediately.

The order/ direction of the tour will be determined by the Season.   In High Season and Peak Season, it is only possible to do this tour in reverse to avoid very bad congestion at the Cape Point Gate.   We ask you to trust us so that you have the best experience possible!